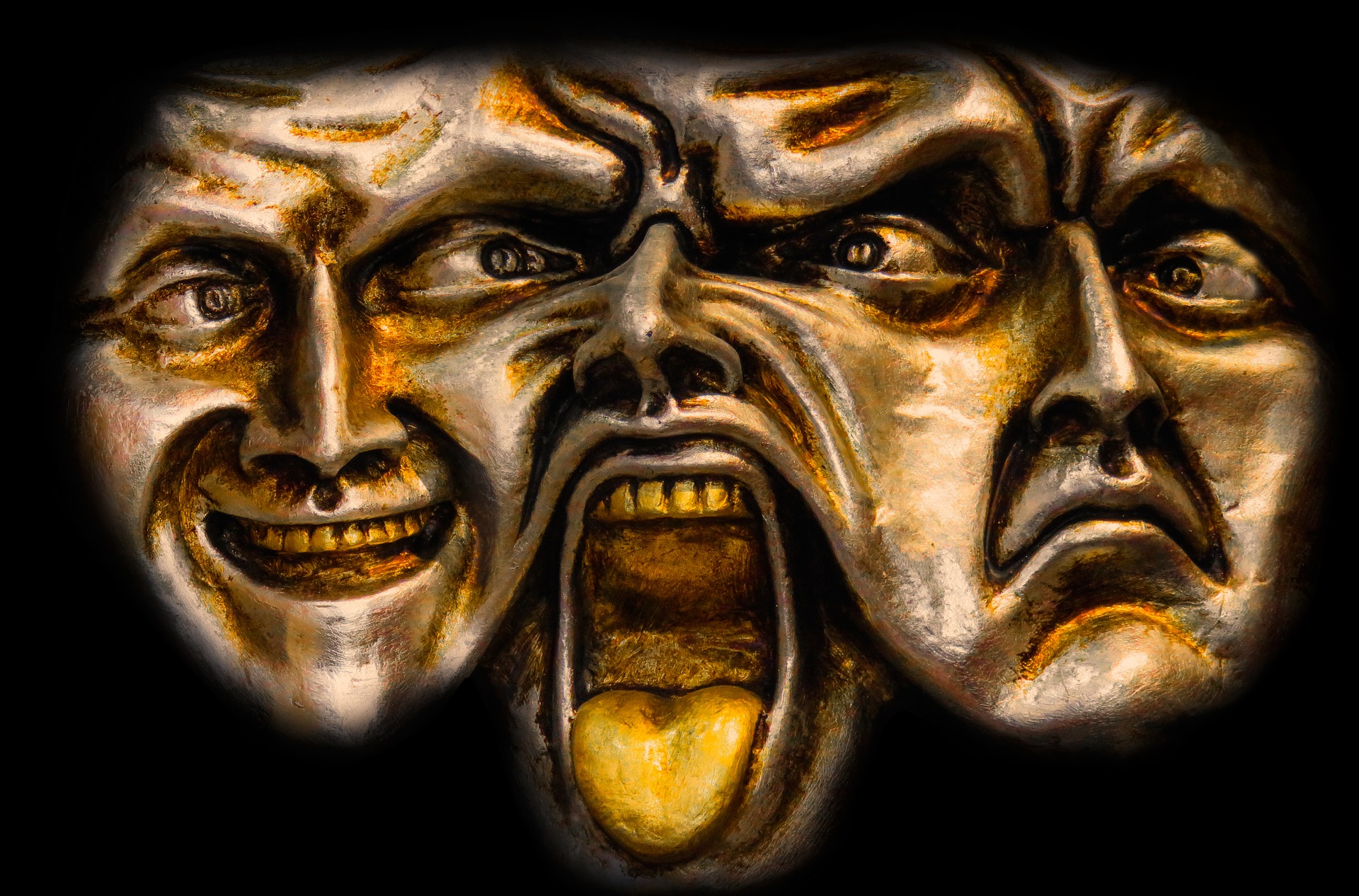 The recent book Indistractable by Nir Eyal points to the importance of staying focused as a key factor in achieving the goals and outcomes that we want. In it he discusses the real causes of distraction – and they’re not what you think. He also distinguishes between different kinds of distraction and proposes some solutions.

In this series of posts, I’ll run through some of the key ideas from the book, give some examples of what has worked for me as well as how, in some cases, I’ve used our focus-enhancing and distraction-reducing app Pomodus to put some of the ideas from Indistractable into practice. Understanding how the mind works and reading about strategies and tactics to employ is one thing; having a way to put these into practice actually moves the needle.

Compared to earlier generations, we have many more technological distractions but Eyal sees these as secondary. We blame the phone, the incoming email or IM notification but that’s not really the cause. The cause is an internal trigger like boredom, fatigue, fear or loneliness. In Eyal’s view human beings are not motivated by pleasure and pain. He says, it’s all about the pain, which can come in many forms – physical, psychological and emotional.

One tactic is to re-imagine the trigger, the task or our temperament. Explore these aspects with curiosity. What is it? Why does this cause me to do what I do. From my perspective, Eyal is asking us to engage with these three areas and be active participants. This puts us in control as active seekers rather than as passive victims.

Being Mindful Of Your Triggers

I’ve found this active participation to be very effective. I’ve been doing if for the last couple of weeks and while I normally jump right into avoidance and distract myself with some other much less important activity, I’ve actually been feeling the discomfort and realizing that it’s OK. This is allowing me to carry on and just get done what I’ve set out to do. I’ve also been using one of Eyal’s tactics to “hack back” triggers. He suggests delaying procrastination by 10 minutes. Keep doing what you’re doing for another 10 minutes. The effect of this is to build momentum in the direction of action with the likely outcome that you will continue to stay in action.

Here’s a concrete example. I have an EU passport and have been procrastinating going through the process of getting one for my children…for 10 years. Why, well, it’s because of the story that I tell myself (and I believe it) that it’s going to be really hard, require a lot of minutiae and be incredibly slow and bureaucratic. My mind finds this incredibly hard to deal with. Last week, in one night, I delayed my procrastination for 10 minutes and began the process. I simply filled out all the paperwork and got it done.

Pull Back The Curtain

While I had laid some groundwork for this in the previous decade, it didn’t actually take nearly as long as I thought. This is typically the case. Whatever your issue is, if you shine the light of reality on in by thinking about it and bringing awareness to it, you will see that, like in the Wizard of Oz when you pull back the curtain, it’s really not a big deal.

Next: External Triggers And How To Deal With Them

In the next post in the series, I will focus on external triggers and show how it’s possible to reduce both technology and human interruptions in the workplace.